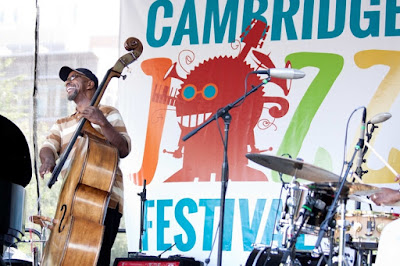 The 5th Annual Cambridge Jazz Festival takes place on Sunday, July 29 at Danehy Park in Cambridge.  The event runs from noon to 6 p.m. and is free to the public. 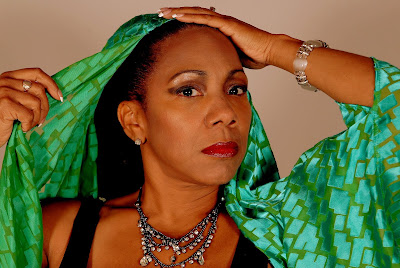 Find other jazz festivals in Massachusetts this summer and fall. 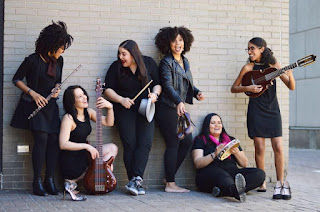 The 50th Annual Festival Betances is taking place on July 21-22, 2018 at Villa Victoria, located at 100 W. Dedham Street in Boston’s South End.
The two-day festival celebrates Puerto Rican culture, including music, dance, food, visual arts and other traditions. In addition, the festival features a parade, traditional cuisine, arts and crafts, a greased pole competition, children’s activities like face painting and inflatables, and other activities that highlight the diversity of Latino culture.
Among the performers this year are world-renowned artists including Andy Montañez, Giro López, Julio César Sanabria, and 3NITY featuring Zayra Pola.
Here is a video of 3NITY performing Summertime. Band members met at the Berklee College of Music, forming the first all-female Latin band in Boston.

The festival is organized each year by Inquilinos Boricuas en Acción is a non-profit organization and a dynamic community development corporation that started in the South End neighborhood of Boston, to address displacement of low-income families due to urban development. IBA offers affordable housing and supportive programming to improve the knowledge, life skills and health of participants of all ages.
Festival Betances is named after Ramón Emeterio Betances, a Puerto Rican patriot whose medical contributions benefited Latin America, the Caribbean, and the United States. He also became a leader in awakening national consciousness in Puerto Rico, and is considered one of the foremost intellectuals of the 19th century. There is a plaza and a mural dedicated to him where the festival is held.
Read more about the Massachusetts United for Puerto Rico Fund launched in October 2017 by the Boston Foundation and elected officials such as Governor Charlie Baker and Boston Mayor Marty Walsh. Dr. Vanessa Calderon-Rosado, Chairwoman of the Advisory Committee, is CEO of Inquilinos Boricuas en Acción.
Find more jazz and world music festivals in Massachusetts this year by visiting MassJazz.com. 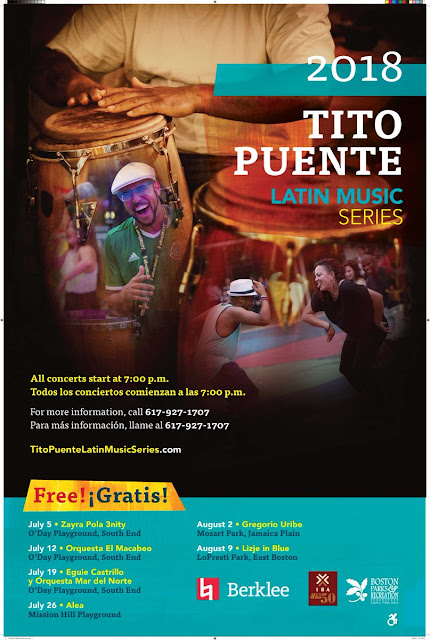 The 11th Annual Tito Puente Latin Music Series is taking place in Boston parks from July 5 through August 9.  Co-sponsored by the Berklee College of Music, Boston Parks & Recreation Department, Inquilinos Boricuas en Accion (IBA) and other groups, the concerts are free and open to the public.

The series is named for Tito Puente, the Harlem-born son of Puerto Rican parents who was a pioneer in fusing jazz and Latin American music.

Find details on year round jazz in Massachusetts at MassJazz.com.

For visitor information go to MassVacation.com.