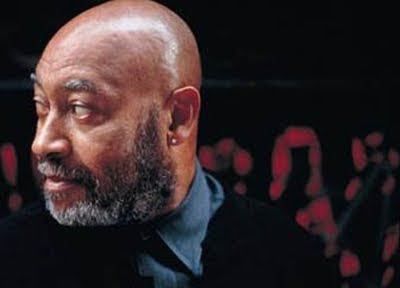 Kenny Barron, one of the great lyrical pianists of jazz, is playing four concerts at the Regattabar Jazz Club at the Charles Hotel in Cambridge this weekend, April 2-3, 2010.

He is joined by Kiyoshi Kitagawa, bass and Jonathan Blake on Drums. Tickets are $25.

Barron is regarded as one of the most influential pianists of his generation. He was recently honored with a 2010 Jazz Master Award bestowed by the National Endowment for the Arts (NEA), one of the nation's most prestigious awards.

To find jazz any time of the year in Massachusetts, visit MassJazz.
at April 02, 2010