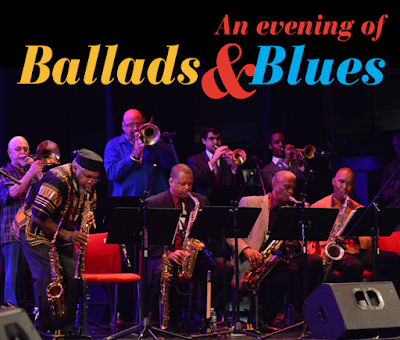 The 39th John Coltrane Memorial Concert is taking place at 7:30 p.m. on Saturday, October 29, 2016 at the Blackman Auditorium at Northeastern University.

Tickets are available online or at the venue.

The concert, entitled An Evening of Ballads & Blues, features music composed or made famous  by John Coltrane.   The evening is hosted by Eric Jackson, co-produced by Leonard Brown and Emmett G. Price III.

The concert is organized by the Friends of John Coltrane Memorial Concert (fJCMC) in collaboration with the Northeastern Center for the Arts and Northeastern Department of City and Community Affairs.