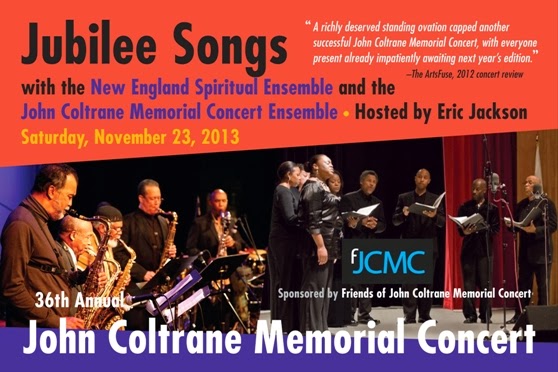 Tickets are $32, or $27 for students and seniors, and can be purchased online or at the theater.

Find year round details on jazz in Massachusetts at MassJazz.com.

For visitor information go to MassVacation.com.